NEW VIDEO: The Command & Conquer veterans at Petroglyph go in-depth on the gameplay in Conan Unconquered

Conan Unconquered releases on PC on May 30th, 2019

OSLO, Norway – April 12th, 2019 – Conan Unconquered is now less than 50 days away from launch! The real-time survival strategy game developed by the Command & Conquer veterans at Petroglyph and published by Funcom will crush its way onto the PC platform on May 30th. Today, Funcom and Petroglyph are releasing a brand-new video that goes in-depth on the gameplay in Conan Unconquered, with key developers explaining how the game is played and just what it takes to withstand the invading hordes.

DOWNLOAD THE NEW “A DEEPER LOOK AT GAMEPLAY”VIDEO HERE: 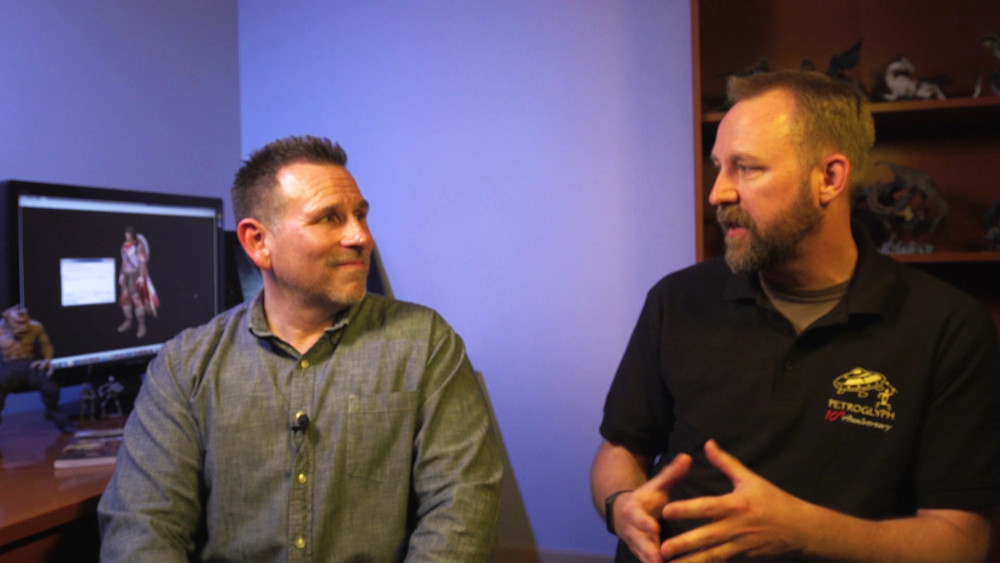 Jeff Troutman and Ted Morris are two of the veterans at Petroglyph you get to meet in the new video.

The game is currently available for pre-order on Steam and via www.conanunconquered.com.

ABOUT PETROGLYPH STUDIOS - Based in Las Vegas, Petroglyph has over 30 employees with many team members coming from Westwood Studios, creators of Command & Conquer. They’ve been responsible for a range of tactical and strategic PC games including Star Wars: Empire at War, Grey Goo and the recent ‘8-Bit’ RTS series. They are also currently developing the remaster of Command & Conquer to be released by Electronic Arts.